Tango
In the early 20th century, the tango stepped its way into New York City and Paris from Buenos Aires, Argentina. It was transported through port cities such as New Orleans, Veracruz, and San Juan. Tango is characterized by staccato rhythms and emotional vocal parts. It is also based on the habanera rhythm from Havana, Cuba. 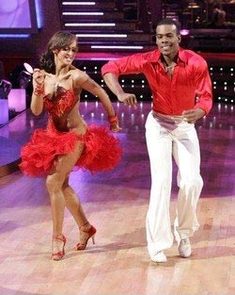 Mambo, an elaboration of traditional Cuban dance, was also concentrated in New York City in the 1940s and 50s. Mambo reached a new level with Machito and His Afro-Cubans.

Since styles of Latin music are also dances, it naturally attracted dance audiences throughout the United States. Therefore, cities became heavily populated with Latinos who had great influence on music in the 20th century.
Powered by